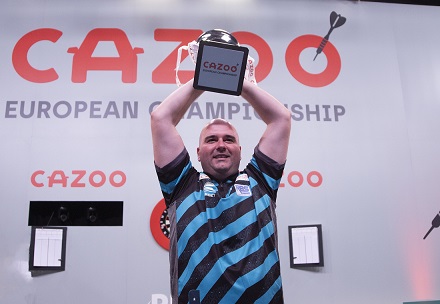 The first year the tournament was played in Frankfurt in Germany, the second year in Hoofdorp in Holland, in the third year it returns to Germany to Dinslaken. 2011 it is played in Düsseldorf. In 2013 and 2014 it moved to Mühlheim. 2015 it for the first time took place in Hasselt in Belgium. 2018 the tournament moves to Dortmund, 2019 to Goettingen. 2020 it took place despite the Corona pandemic in Oberhausen, Germany, and in 2021 it will playey in Salzburg, Austria, after a shortened European Tour season with only two events.
The tournament will be televised by ITV 4 and in Germany by Sport1.