Michael van Gerwen moved to the top of the Cazoo Premier League table with a second successive league phase night victory in Brighton on Thursday. 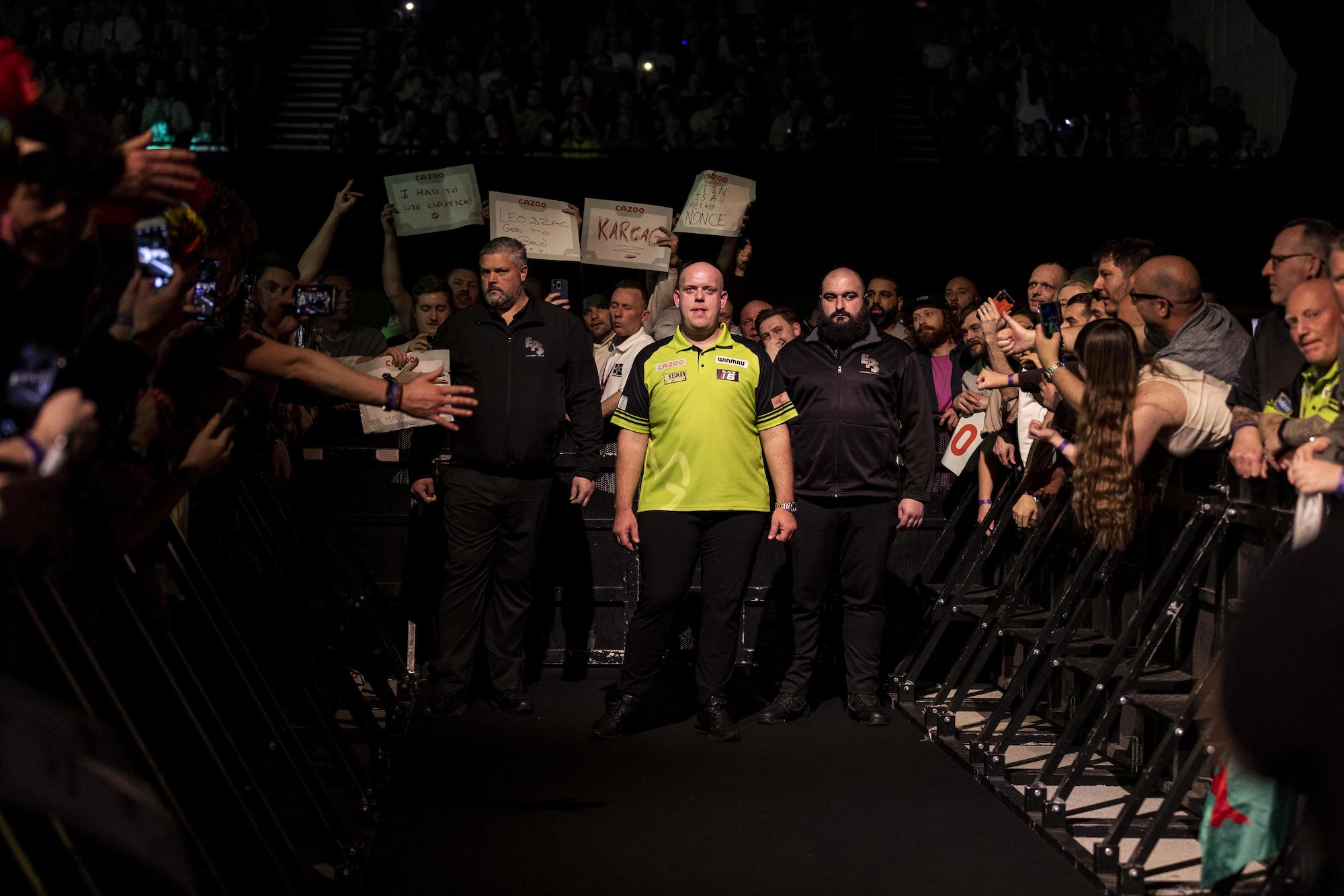 Van Gerwen became the first player to win back-to-back nights in this year's Premier League, defeating Michael Smith 6-4 in a thrilling final on Night Five at the Brighton Centre to follow up last week's Exeter success.
Arguably the best final of the competition so far saw both players average over 100, but after Van Gerwen opened up a 4-1 lead, Smith was unable to chase the Dutchman down. Smith, who was looking to bounce back from the disappointment of losing last weekend's UK Open final, pinned the bullseye for a 126 checkout to reduce the deficit to 4-3. But after he missed tops for a level game, Van Gerwen tidied up 25 to move 5-3 up, and two legs later held throw to pocket the 10,000 pound top prize and five league points.

"I feel good, and I feel comfortable on stage at the moment," said Van Gerwen. "I know what I'm capable of but sometimes you have to give yourself a bit of time to show it. "It's always a good feeling to be top of the table, it gives you confidence. "The way I'm playing, I feel like winning a big tournament is coming soon; hopefully it will be the Premier League but there's a long way to go."

Van Gerwen's evening began with a 6-5 win over James Wade, before he landed a 170 checkout in a 6-1 triumph over Joe Cullen, who received a bye into the semi-finals following Gerwyn Price's withdrawal due to a hand injury. 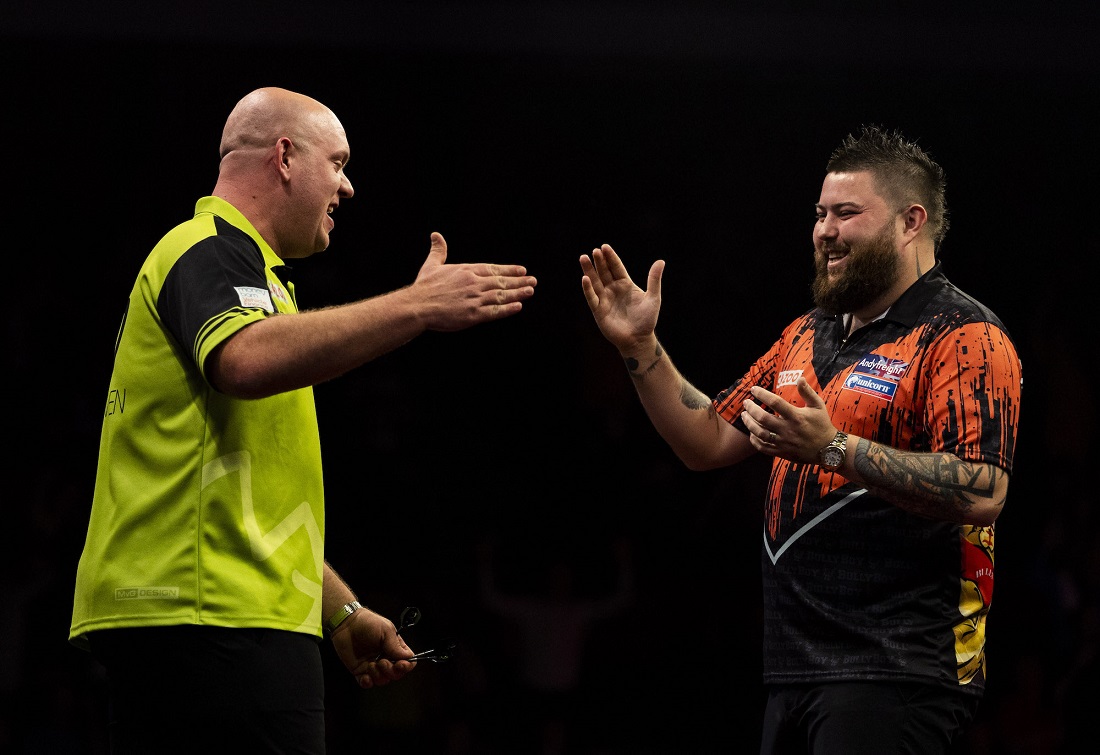 Smith picks up three valuable league points thanks to wins over Gary Anderson and Jonny Clayton to lift him off the foot of the table.
Losing semi-finalists Clayton and Cullen leave Brighton with two points each, with Clayton defying a ten-point gap in the averages in his 6-5 quarter-final victory over birthday boy Peter Wright, who drops to second in the table.

The Cazoo Premier League roadshow heads to Nottingham's Motorpoint Arena on Thursday March 17 for Night Six of the league phase, as Van Gerwen meets Price in a mouth-watering clash. The night's other quarter-finals will see Wright take on Cullen, Smith up against Wade and Anderson face Clayton as the 1 million pound tournament resumes.