Wright shines to win Night One as new era begins

Peter Wright won Night One of the 2022 Cazoo Premier League, defeating hometown hero Jonny Clayton in the final as new era began in Cardiff on Thursday.
Wright maintained the mesmerising standard that saw him become a two-time World Champion in January, averaging 113.02 to defeat Clayton in the final. 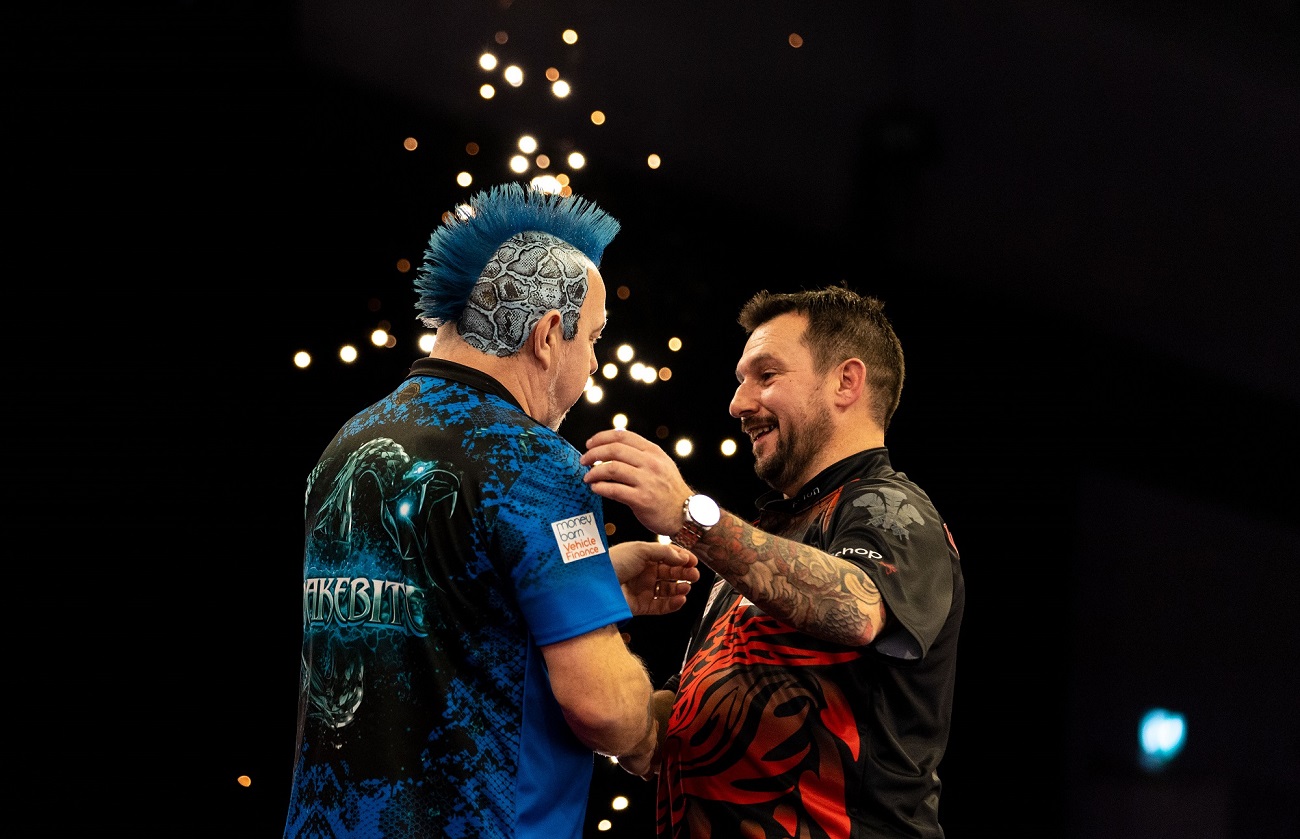 A sell-out crowd of over 4,000 fans were in attendance at the Motorpoint Arena to witness the new knockout format in action for the first time on a landmark night in Premier League history.
Wright got his ninth successive campaign off to a perfect start, averaging over 100 across the night; beating Michael Smith in the quarter-finals in their World Championship final rematch before edging out fellow Scot Gary Anderson 6-5 to reach the final. The world number two dominated the final against reigning champion Clayton to pocket the 10,000 pound winners' prize and land five points to take an early lead in the table.

"I've got a new feeling when I play now," said Wright, who earlier this week revealed the Premier League title was his main target in 2022. "I used to wonder how Phil [Taylor] concentrated for each match but now I've got that feeling. I believe I can go on and win every single tournament I play, but I also know I can play better. "The new format gives you time to get used to the stage, that's why I think I played so well in the final. "You also get to experience the amazing crowd up to three times a night, so I love it."

The final saw Wright fly out of the blocks into a 3-0 lead, and he then went seven darts into a nine-darter before eventually wrapping the leg up in 11 to move into a 4-0 advantage. Clayton won the next leg but was unable to live with the pace of Wright, who kept the Welsh crowd quiet to seal the first title of the campaign.

Home favourite Clayton is second in the early standings with three points thanks to his wins over debutant Joe Cullen and James Wade in the quarter-finals and semi-finals respectively. 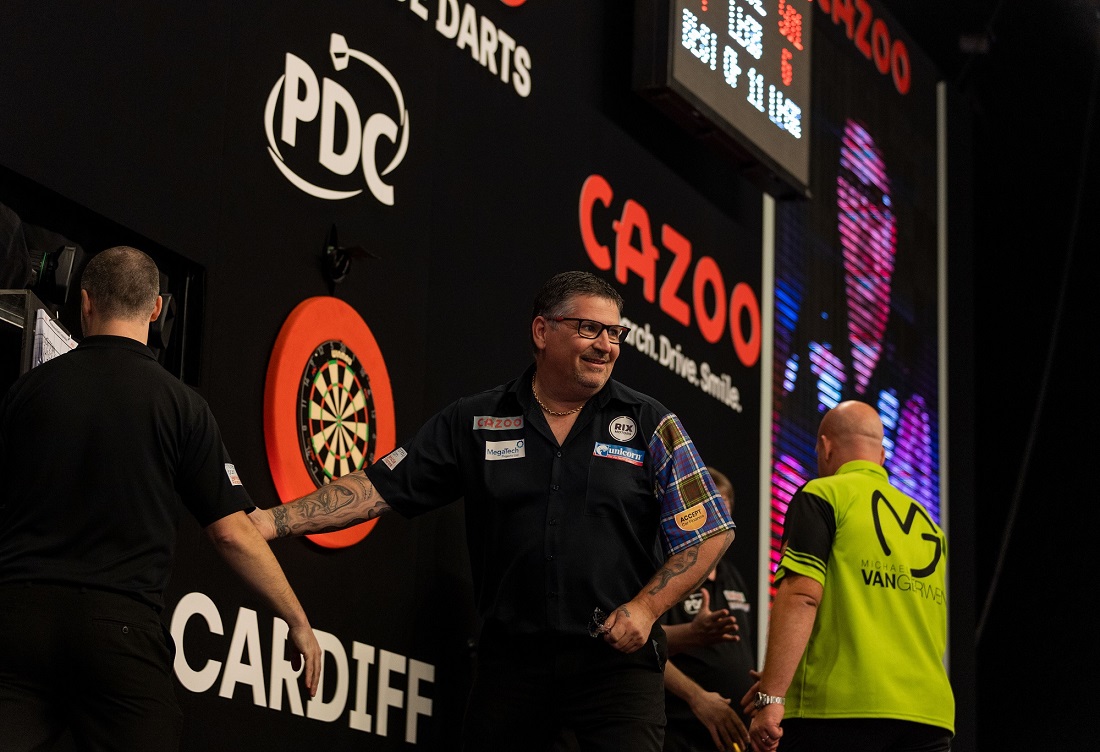 Losing semi-finalists Wade and Anderson go away with two points thanks to their respective quarter-final victories against world number one Gerwyn Price and five-time Premier League champion Michael van Gerwen.

Next Thursday sees the Premier League roadshow roll into Liverpool for Night Two of the league phase, as Wright renews rivalries with Van Gerwen in the pick of the quarter-final ties. The night's opening matches will also see Price v Anderson, Clayton v Smith and Wade v Cullen as the 1 million pound tournament continues at the M&S Bank Arena.