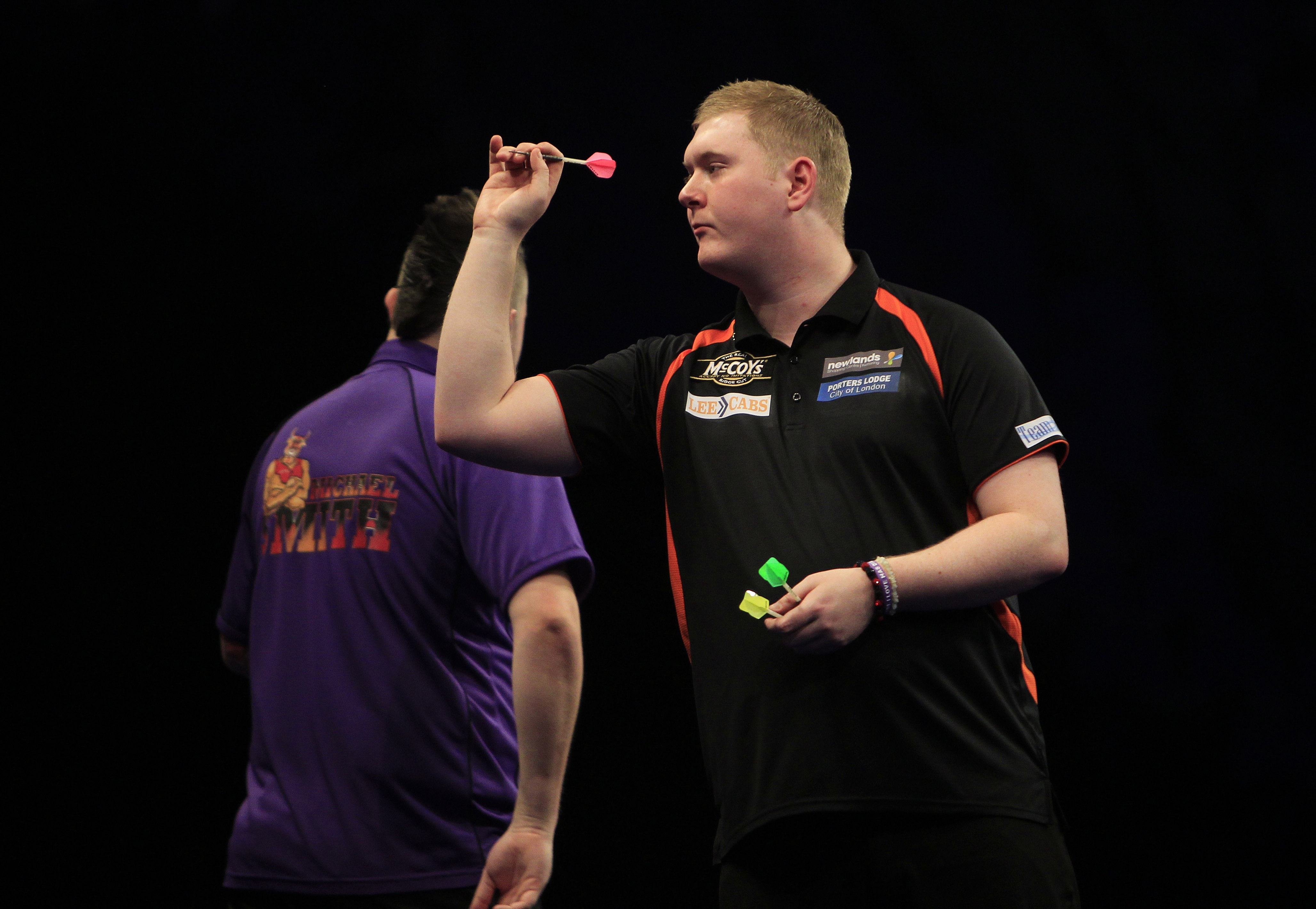 The St Helens thrower picked up the £10,000 first prize and earned the honour with a strong display as he continued the form he showed in March's early rounds by storming to the title.
Smith had hit a nine-dart finish at the Barnsley Metrodome when the tournament's Last 64 battled it out for places in the decider, and he continued to enhance his reputation with a fine display against Evans. The Kettering youngster, 22, actually took the final's opening leg with a 106 checkout, but Smith levelled by finishing 95 on the bullseye before breaking throw on double ten.
He then hit a 180 and double six to move 3-1 up, and rattled off the next three legs without reply to lift the trophy. 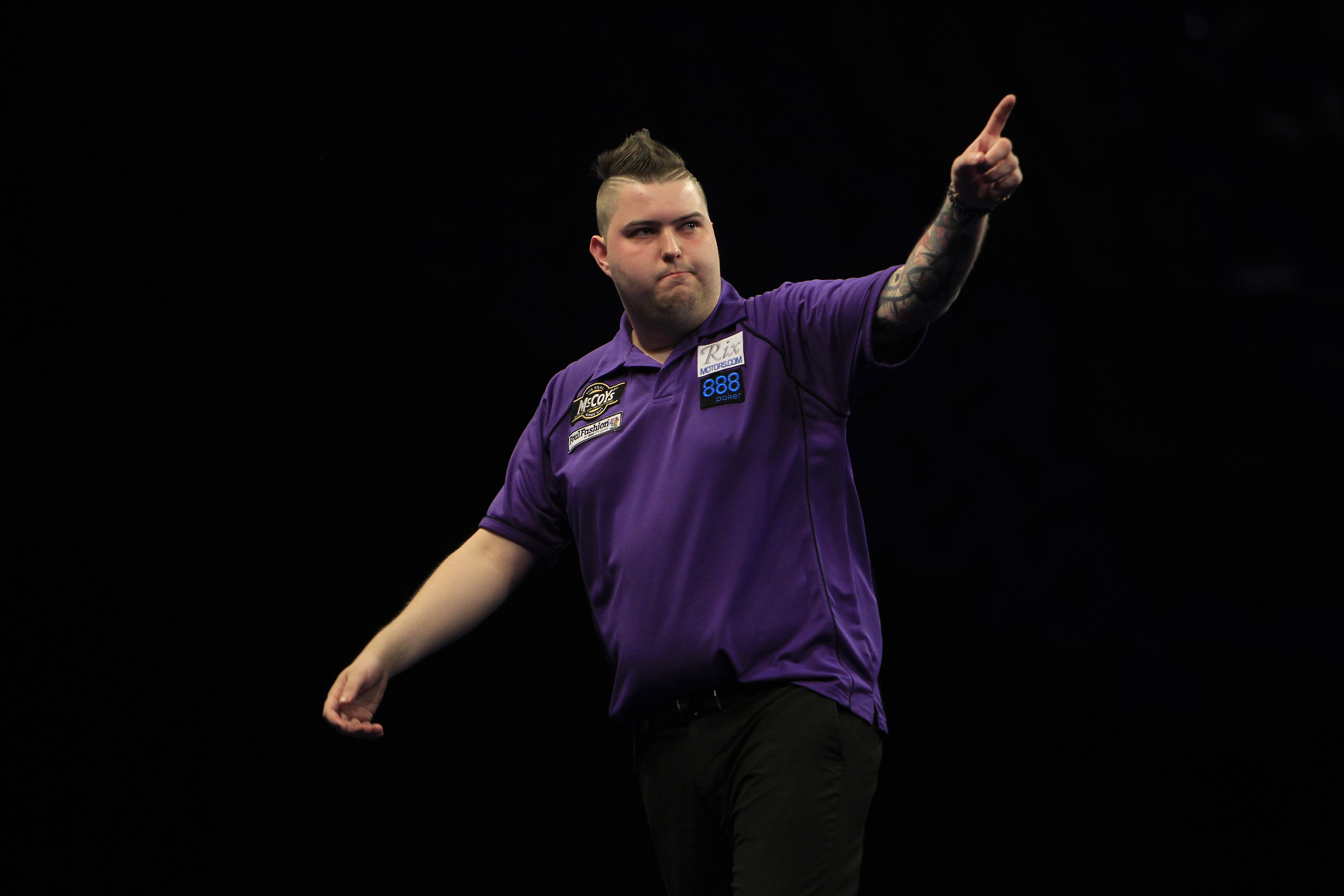 "It's a great feeling," said Smith, who is managed and mentored by former Premier League Darts champion Gary Anderson. "Ricky got off to a good start but I was waiting for him to run out of steam and for the occasion to get to him. When I got 2-1 up and opened with a 180, I knew I had him and I wanted to enjoy every leg. My finishing was too good for him, my doubles went in first or second dart and I outscored him, so I'm really pleased. It felt terrifying on that stage but I've been on the big stage before and I wanted to play the board, and I did that. Michael van Gerwen lost twice in the World Youth Championship final and you only have to see where he is now to know that anything's possible. I'm nearly in the world's top 32 but I want to push on and try and get into the top 16."


All pictures with kind permission by Lawrence Lustig, PDC